Istanbul or the ancient city of Constantinople, once capital of three mightily empires Roman, Byzantian, Ottoman, spells out splendour, magnificence and grandeur. Made famous by the crusaders, this ancient city is at present Turkey’s economical and cultural capital.

Surrounded by the Marmara Sea and the Black Sea, this important port city is positioned on both Europe and Asia. It is the only city in the world reaching across two continents, with the old city in the continent of Europe and Asia, separated by the Bosphorus which has a unique view with colourful wooden villas.

Istanbul is a city of more than just contrast. The eternal contradictions between east and west give a vibrancy and energy unmatched anywhere else. The character and charm of Istanbul lie in its unique variety of contrasts which one only can see in a few cities in the world. With its huge population, Istanbul is a city where more than 15 million people from different cultures live side by side. 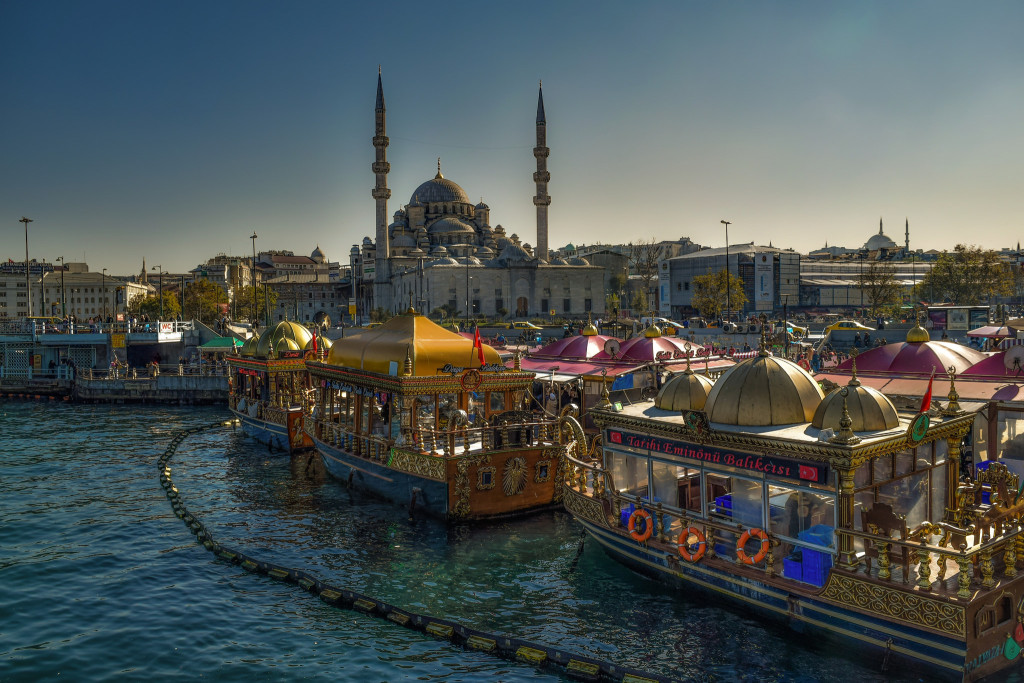 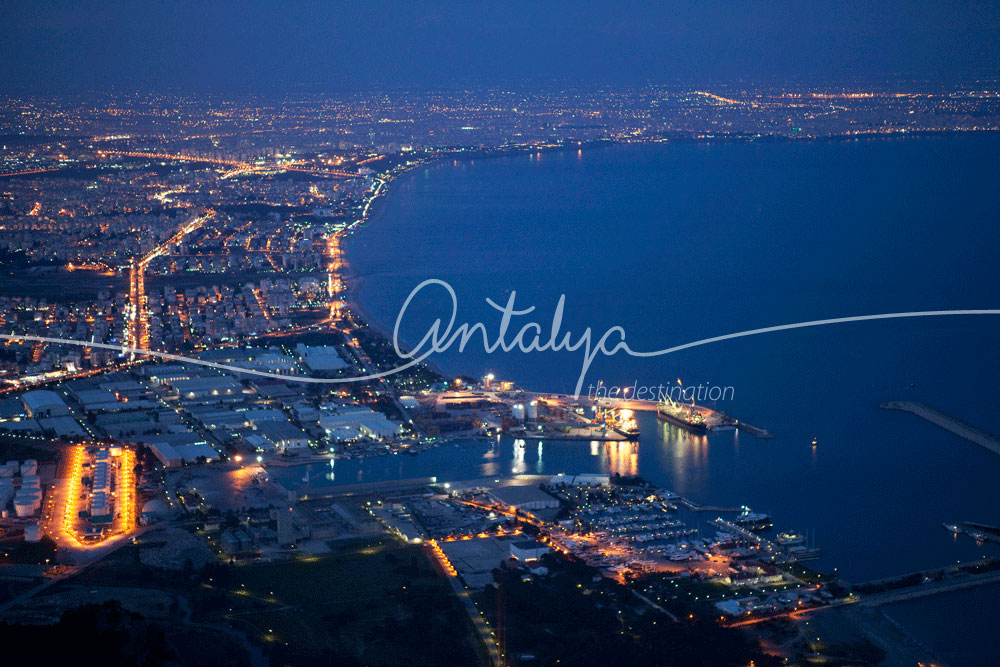